Rice is a staple food for more than half of the world's population and provides more than 20% of the world's calorie intake. Rice is widely consumed in many developing countries, where "hidden hunger" is a problem. This presents a unique opportunity to improve nutrition in the form of fortified rice.

A number of factors need to be considered in developing a sustainable and effective rice fortification program that has a positive impact on public health, including which vitamins and nutrients to include and at what levels, how to integrate fortification into the rice supply chain, and ensuring that it meets all regulatory requirements. 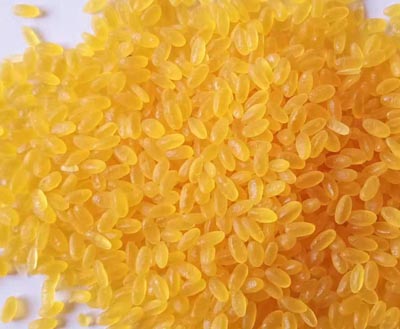 As one of the most widely consumed foods in the world, rice plays an important role in many diets around the globe. In low-income countries, it can account for up to 70% of an individual's calorie intake. While it is a good source of energy, it is a poor source of micronutrients and, in addition to carbohydrates and protein, it has a low overall nutritional value.

This is because the milling process used to produce white rice removes the fat, as well as the more nutrient-rich bran layer. Steamed grain rice, brown rice, and biofortified rice (e.g. high zinc rice) are more nutritious than white rice in terms of one or several essential micronutrients. This is due to different rice grains being processed or utilizing more nutritious rice varieties. 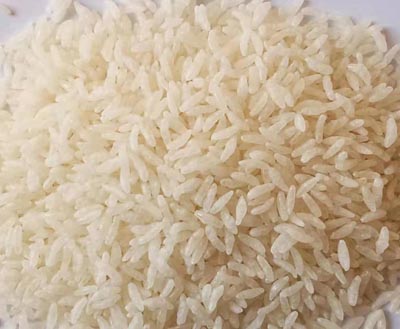 What is rice fortification?

The Food Safety and Standards Authority of India (FSSAI) defines fortification as "the deliberate increase in the content of essential micronutrients in food to improve the nutritional quality of food and provide public health benefits with minimal health risks".

Various technologies are available for rice fortification, such as coating and dusting. For rice fortification in India, ‘extrusion’ is considered to be the best technology. This involves the production of fortified rice kernels (FRKs) from a mixture using an extruder machine.

How does the extrusion technology to produce FRK work?

In extrusion technology, dry rice flour is mixed with a premix of micronutrients, and water is added to this mixture. This mixture then goes into a twin-screw extruder with heating zones, which produces kernels similar in shape and size to rice. These kernels are dried, cooled, and packaged for use. FRK has a shelf life of at least 12 months.

The nutrition rice production line is another innovative application of twin-screw extrusion technology. It can be completed once from raw material processing, extrusion curing, molding, and drying.

As per guidelines issued by the Ministry of Consumer Affairs, Food, and Public Distribution, the shape and size of the fortified rice kernel should “resemble the normal milled rice as closely as possible”. According to the guidelines, the length and breadth of the grain should be 5 mm and 2.2 mm respectively.

This fortified rice production line takes rice powder, millet powder, broken rice, and buckwheat as basic raw materials, but also can add various nutritional elements into raw material, such as vitamins, minerals, and dietary fiber. By extruding, and reforming to regenerate new fortified nutrition. The strengthen nutritional rice meets the requirement of people’s balanced nutrition. The final fortified rice is the same as natural rice in viscosity, elasticity, and taste.

Learn more about the fortified rice production line, welcome to contact us today or request a quote.

Previous article: How Is Rice Milk Made?

Next article: How Is The Puffed Corn Snack Made?

What can we help you?

Would you like to know more information of food industry?